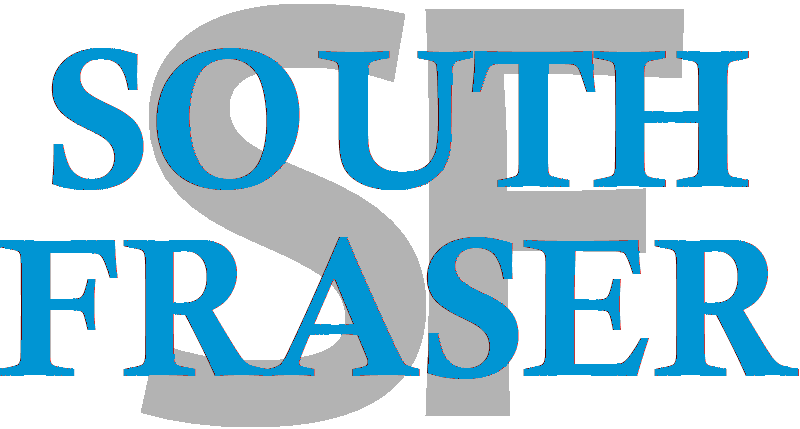 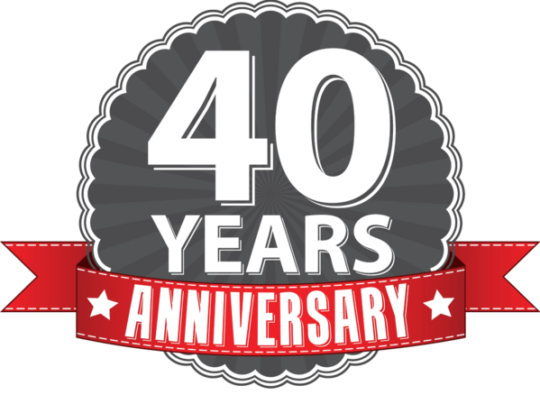 Marjorie is a fully registered physiotherapist in Canada, New York, USA and the Philippines. She started working in Canada back in 2018 as a resident physiotherapist and 2021 as a registered PT. She handled WBC, ICBC and other clients with orthopedic and musculoskeletal conditions.

During these participations pretaping to prevent injuries, a lot of athlete education and treatment of acute injuries were done.

She also had the chance to attend an introduction course on Polestar Rehab Pilates (R1/R2) at Body Concept. She also wrote an article about Proper Body Mechanics in a Japanese magazine while working for SinoUnited Health.

Back in 2009, Marjorie had an exposure in Singapore with Rugby players by giving them pre-taping and acute care.

In the Philippines she worked in a hospital setting at Cardinal Santos Medical Center where she treated patients with musculoskeletal and neurological cases.